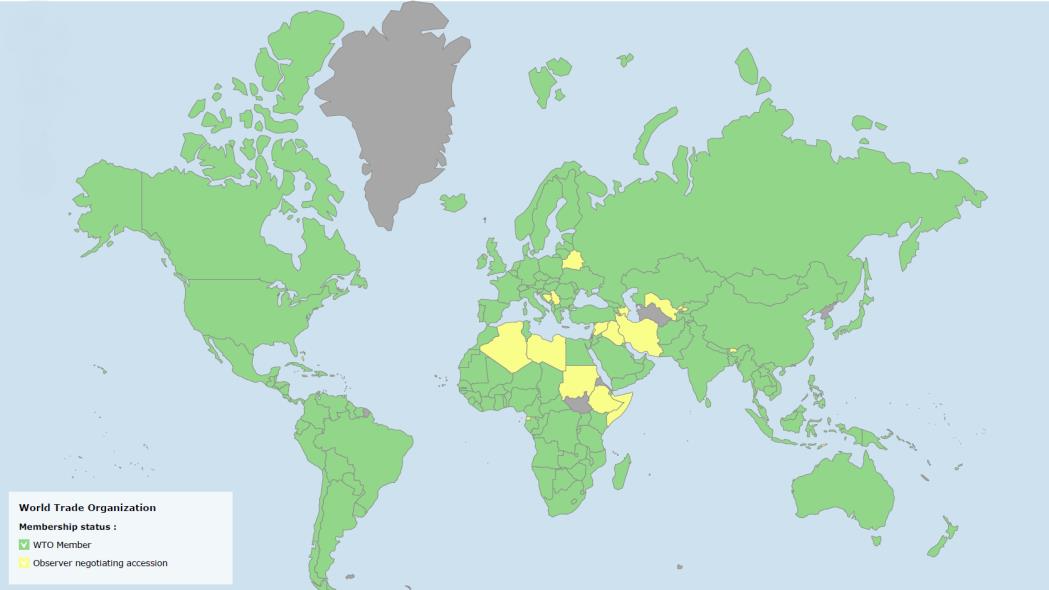 In parallel, many countries have reduced or eliminated trade restrictions under RTAs at a level that goes beyond their WTO commitments. They have, for example, further reduced customs duties on electrical energy, and made deeper and broader commitments regarding electricity-related services. These countries include, among others, the ASEAN members (under the ASEAN Framework on Services), the European Union  Member States (under the EU’s Third Energy Package), the United States and Central American countries (under Dominican Republic-Central American Free Trade Agreement), and the parties to the Energy Charter Treaty. With almost 300 RTAs governing international trade relations, project sponsors or host country governments with potential electricity trade-related claims will need to carry out a case-by-case assessment to determine whether RTA rules apply. 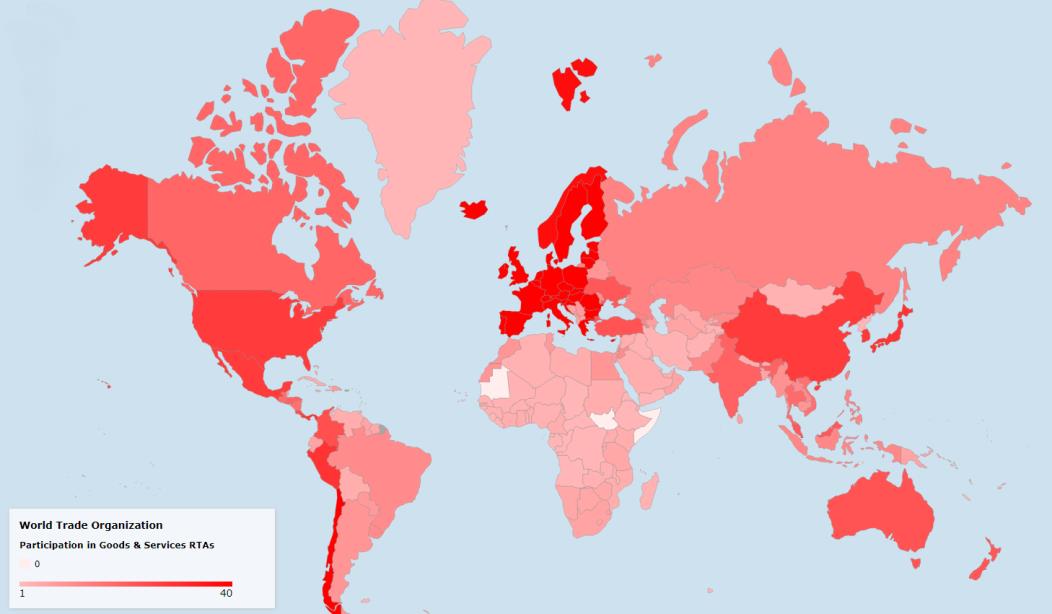 WTO and RTA violations can take different forms, including changes in law, government action or tax increases. For example, if a WTO Member importing electricity from another WTO Member charges import duties that exceed the ceiling they committed to, then the country affected could challenge the importing country before the WTO tribunals for having breached such commitment. Similarly, a WTO violation could arise if the importing country has made a commitment to let foreign companies generate, distribute, transmit or supply electricity within its territory but does not actually allow such activity.

In general,  international trade law prohibits the following types of government measures, which often can be challenged through the mechanisms available under the WTO and RTA systems:

Project sponsors or host country governments encountering a breach of one of these rules should consider the options available under the WTO or RTA systems to address the breach. They should do so at any stage during the life of the electricity trade / export project: whether in operation, implementation or even before a project has been agreed upon (as a preparatory means to unlock access to a target market unlawfully protected by the importing country).

Where a WTO Member or RTA party applies trade restrictions prohibited by the WTO or relevant RTA, WTO and/or RTA rules provide legal, diplomatic and institutional mechanisms to remove them. Litigation is always an option, but the WTO system provides a number of institutional avenues that are quicker and potentially more effective than standard litigation (including domestic litigation). Most trade friction arising under the WTO system is, in fact, settled through one or more of the following non-litigious options:

Even if the previous options fail, the affected government could at any point initiate dispute settlement proceedings against the WTO Member that adopted the WTO-inconsistent measure to have it removed. Governments increasingly use WTO litigation to challenge electricity-related measures, which speaks of the confidence that governments have in this system as a means to remove unlawful government measures affecting the sector.[4] Further, in addition to the options available under the WTO system, governments can also resort to the mechanisms available under applicable RTAs, which again require case-by-case analysis given the diversity of RTAs.

International trade rules can help investors and governments solve problems in trading electricity across borders and can also be utilized to unlock business opportunities in the sector at the project development stage. These international avenues may complement other options available under the private contracts governing a project. King & Spalding’s team would be pleased to provide further information on how to unlock business opportunities for cross-border electricity projects through WTO and RTA rules, in addition to other options available at the contractual level.

[1] See Host Country Benefits of Hydropower Export Projects, where K&S authors explained how exporting electricity from hydropower can provide host countries with the opportunity to develop projects that would otherwise be unavailable due to lack of funding; and Added Risks of Export Projects, where the authors explained how export projects could also bring added risk when compared with projects whose entire production is sold in the domestic market.

[4] Electricity-related measures have been subject to WTO litigation on six occasions, the first of which was challenged in 2010 and the rest between 2012 and 2016.